Tara Jepsen is a writer, comic, and actor living in Los Angeles, California. Her novel, “Like a Dog,” was released by City Lights Publishers in September of 2017!!! She has also been published by The Believer, xojane.com, and by the SF Weekly, among others. She studied improv and sketch at UCB, and has studied with story guru Joan Scheckel. Tara toured and performed extensively with seminal queer cabaret Sister Spit from 1997 on. She co-hosted legendary San Francisco queer literary open mic K’vetsh with Kirk Read at a gay men’s bath house for over ten years. Pre-pandy, Tara co-hosted monthly comedy show JOSH with Michelle Tea.

Weirdly, the thing she put the least effort into has gotten the most attention: this video about skateboarding by a bunch of rad ladies at Buzzfeed. Over 4.5 million views. It’s a weird time to be alive.

Tara and longtime collaborator Beth Lisick created, wrote and acted in original web series Rods and Cones, released by Joey Soloway and Rebecca Odes’s Wifey.tv September 2014. Rods and Cones was named one of Indiewire’s 25 Best Series/Creators of 2014. Tara has written and performed original sketch comedy with Lisick throughout the U.S. since 1999. They have appeared at Dixon Place in NYC, at San Francisco’s Sketchfest, at the UCB in Los Angeles, and myriad additional venues as themselves and as characters. She has a featured extra role in season two of Amazon’s Golden Globe-winning series Transparent.

Tara and Miriam Klein-Stahl, illustrator of the Rad Women book series, co-founded queer skateboard brand Pave the Way Skateboards. In March of 2018, The Smithsonian American History Museum asked to include a Pave the Way deck in their collection.

Pave the Way at the Napa skatepark for a queer skate event. Article

Peaches “I Mean Something”
Two Gallants “My Love Won’t Wait” 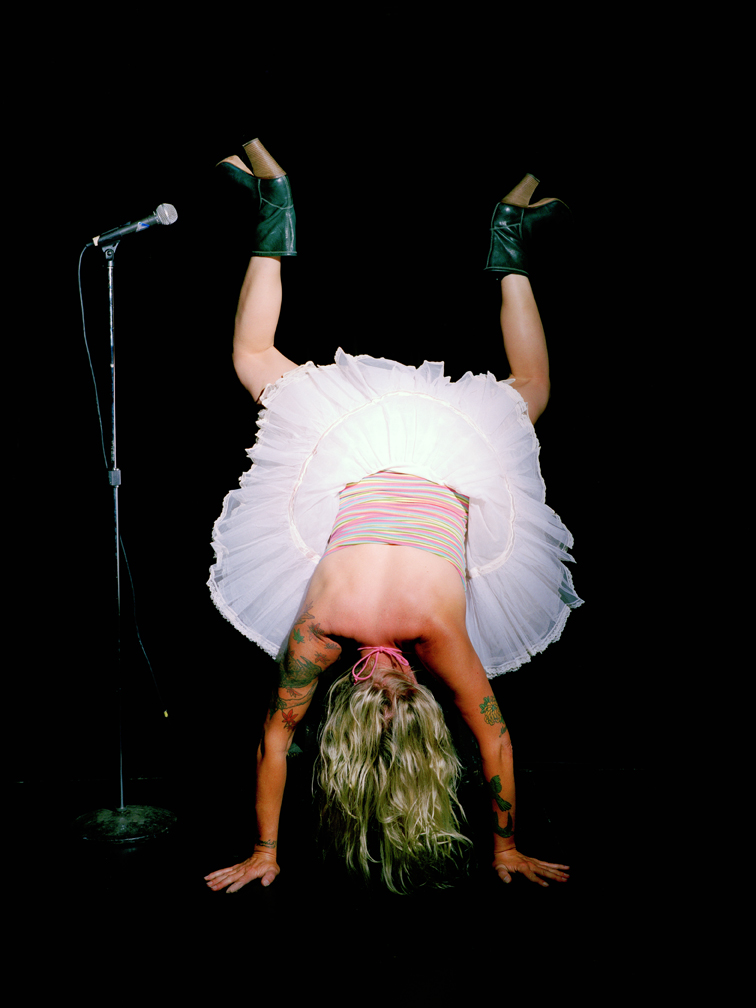 
Warning: count(): Parameter must be an array or an object that implements Countable in /homepages/44/d268431332/htdocs/blog/wp-includes/class-wp-comment-query.php on line 399